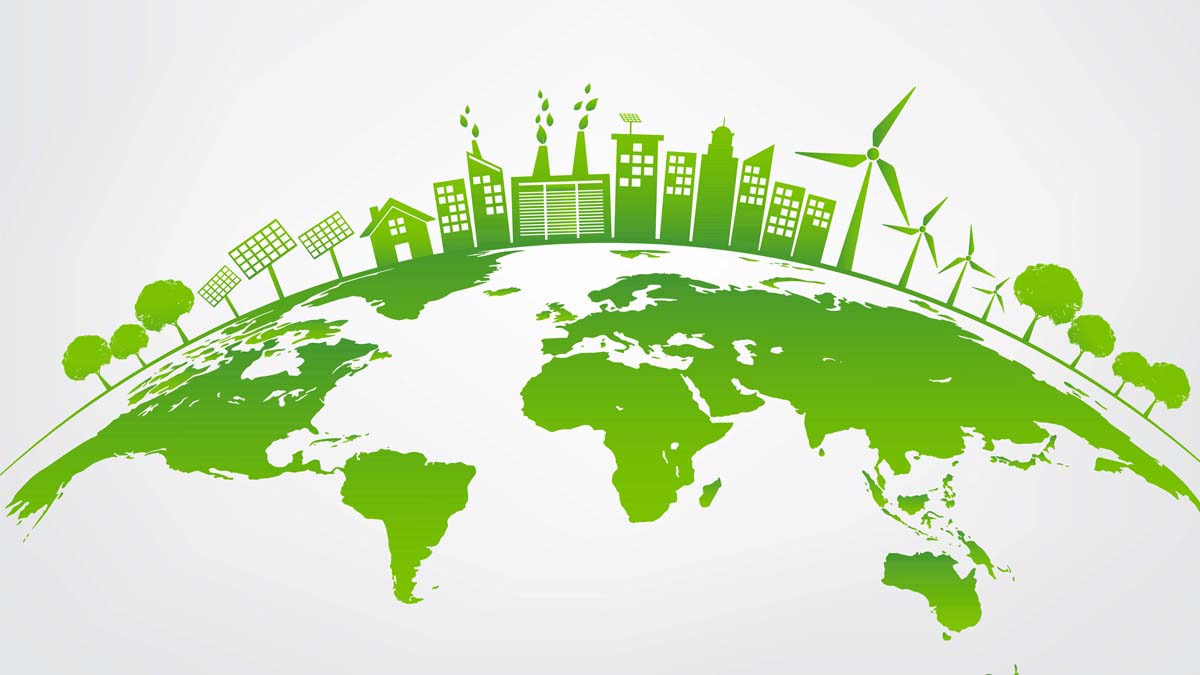 What happens when the oil prices and production costs get too high? What if our fossil fuel supply runs out? What will happen then? Actually, to fully appreciate sustainable power, these aren’t the only questions we should ask. Perhaps we should inquire: Where does 20% of our electricity supply come from? How are far off towns furnished with power? You see sustainable energy is not just for the future, it is here, it is now.

It’s Not Sustainable, It’s the Alternate

In all reality it is not sustainable energy that precipitates the conflict. It is the “alternate source” of energy that is the root of all things that create conflict. A lot of people argue that alternate energy resources are simply too new a resource fuelled by technology for it to be really said that it is indeed safe.

What is more, some authorities on the matter of energy say that alternate energy resources are simply not powerful enough to cope with the demands of the world. No matter which way we argue, alternate energy resources are part of sustainable power, and sustainable power means we as humans live on as a species; we’re not supposed to die or else it is useless for use to look for ways to improve ourselves. After all, isn’t future the reason for our continued quest to be better and more environmentally aware?

Alternate energy resources derived naturally have been employed as early as the time of the pharaohs. Today alternate energy resources are scattered all around the world. From the richest countries to the third world nations. In northwestern Europe wind farms are abundant. The Philippines, New Zealand, Kenya, Iceland, Germany, Canada, Turkey, Mexico, and even the states make use of geothermal plants to supply a portion of their electricity. Hydropower, so popular in the US and in China, is used to generate enough electricity to power small towns and help power the enormous electrical consumption of a city like Las Vegas.

It’s Now and It Can’t Be Denied

If you think that earth is already polluted and in peril, then imagine what if thousands of years ago our ancestors all used fossil fuels and burned coals for every energy need they had? History says that with every development and discovery man makes, the earth gets polluted every day. So there must have been that one thing that slowed it down a bit.

Remember the great smog of London where over 8,000 people died? Well that happened because they were experiencing unusually cold weather so they in turn consumed and lit up more coals, thereby filling the air with smog. If alternate energy resources were never used we wouldn’t even be here today. So be thankful and be a supporter not only in words but in action as well.