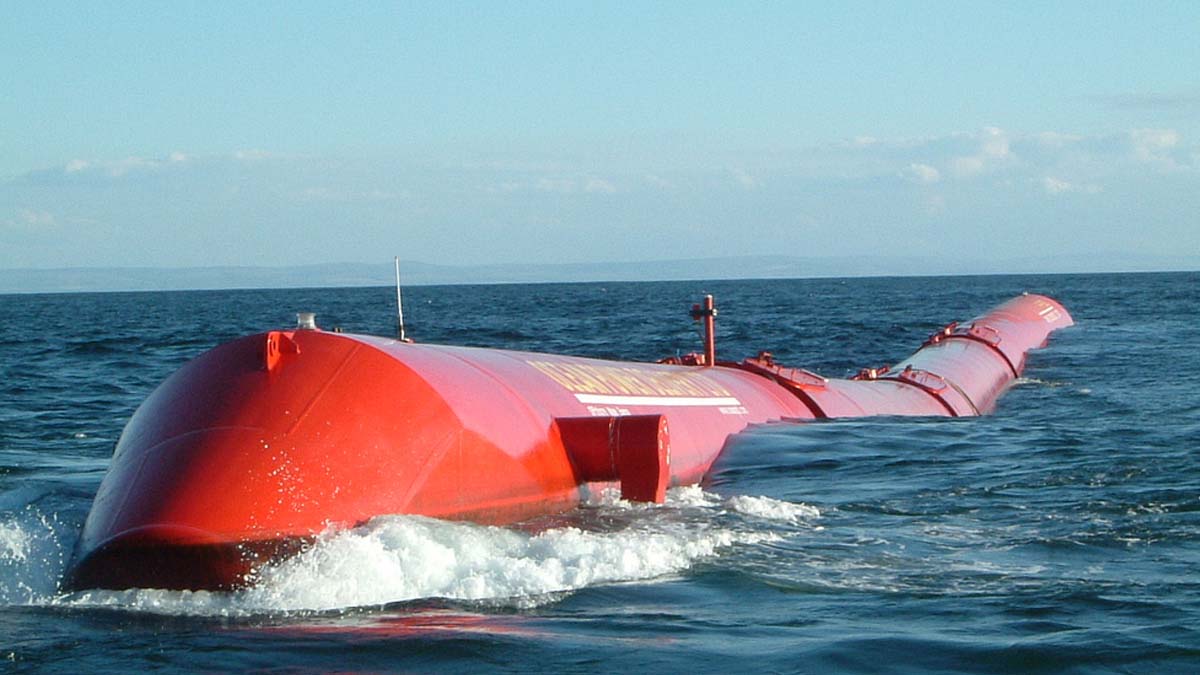 Wave power has the potential to be one of the most environmentally benign forms of electricity generation. It is a clean and renewable energy source and its potential is huge.

Some additional benefits of wave energy conversion are:

– With the wave power resource distributed across the globe, wave energy offers many countries the benefit of security of supply.

– Waves are generated over large areas of ocean and, once generated, travel immense distances with only small energy losses.

– Waves can be anticipated one or two days in advance through direct satellite measurements and meteorological forecasts which provide a high level of predictability and hence good network planning.

– Although wave energy is a concentrated source of wind energy, as it has often traveled very large distances it is regularly out of phase with the local wind conditions.wave energy conversion can therefore help to balance output variability from other renewable sources and maximize the efficient use of electricity networks.

– Waves effectively average out the wind that generates them over large areas which results in a high level of consistency compared to wind or solar. Only on very few days per year are waves too weak to generate electricity.