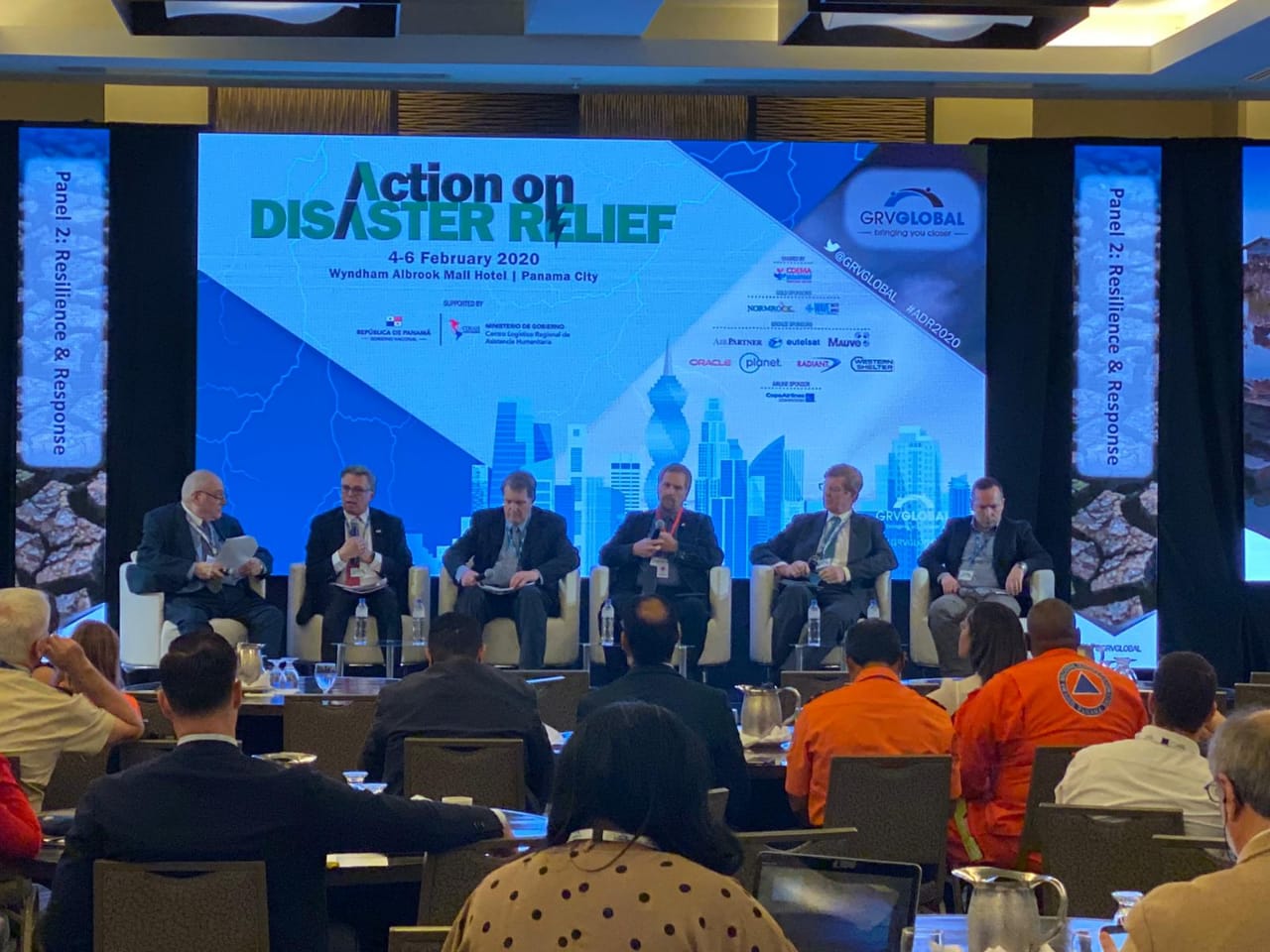 Keys unveiled our business model of creating a coalition of stakeholders. This could be an university + a local government + a navy + a manufacturer to create a micro-economy for green technology, using the Oscillo Drive as a base. Barges or floating docks equipped with multiple Oscillo Drives, can later be fitted with solar panels — and even windmills — to handle a region’s emergency and everyday energy needs.

Anticipate Disasters — As a Coalition…

Many disasters, such as acts of war or terrorism, or unusual weather conditions from climate change, cannot be predicted. However, hurricanes and their accompanying high winds and flooding can be anticipated. Ditto tsunamis. By planning for the power outages by having several barges up and running in the area — in anticipation of the disaster puts you ahead of the game.

The barges could be cooperatively owned by non- profit agencies, military organizations (like navies or coast guards), neighboring governments, international aid, and be governed by the same policies and rules as other disaster relief aid.